The Hustler by Walter Tevis tells the story of 'Fast' Eddie Felson, a young, talented pool hustler. After losing to the famous, Minnesota Fats, in a forty hour game of pool Eddie has to revaluate his life as well as raise enough money for a rematch. He takes up with the alcholic, Sarah, who he moves in with and begins playing in smaller pool halls.  A man called Bert becomes his manager and begins to train Eddie for the rematch with Minnesota Fats. The novel published in 1959 was made into a film starring Paul Newman in 1961. 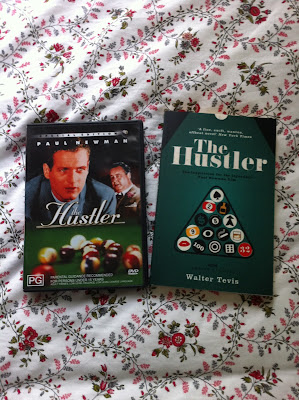 Tevis' novel is fast paced, easy to read, but realistic and gritty. His characters are complicated and full of conflicting emotions. The pool scenes are particularly tense but even if you don't know anything about pool (as I don't!) Tevis makes them entertaining. His style of writing is reminiscent of Ernest Hemingway and blends world weariness with questioning, often poetic statements.

"there seemed to be no longer a range of sensitivity to his vision. He felt he could see in the dark or could stare at the sun-the brightest sun at full noon-and stare it out of the sky" p. 45

“He liked brains, and he admired people who read books. He had read a few himself” p. 64

“Then, suddenly, she turned and began limping back, slowly. For a moment he felt as if he could not breathe” p. 68 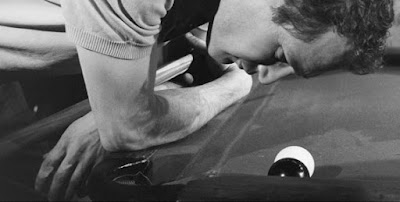 For the most part the film follows the book very closely (minus a few small differences), the biggest difference is that in the novel Sarah doesn't die, she doesn't even go with Eddie to Kentucky. They simply part in a way characteristic of their entire relationship, neither one fully able to commit to the other. Her death in the film changes the atmosphere of several scenes, Eddie's game with Findlay becomes less victorious, Bert becomes even more of a villain and Sarah's choices are more complex. Sarah's suicide in the film also gives Eddie's final victory even more weight.
The casting of the film was also excellent-Paul Newman is perfect as Eddie portraying the right mixture of arrogance, confusion, talent and like-ability. Piper Laurie is also well cast as Sarah, world-weary and vulnerable. Shot in back and white the film perfectly sets the scene of the novel, the seedy pool rooms, the bus stop, the dark streets and the variety of characters Eddie encounters along the way.


"The cigarette tasted like tar…’What did you give me, ‘ he said, ‘marijuana?’
She smiled the faint smile again. ‘They’re French.’
‘What for?’
She seemed to think a moment. ‘I don’t know,’ she said, ‘to impress my friends, probably.’
It was a peculiar answer, but sufficient” p. 54 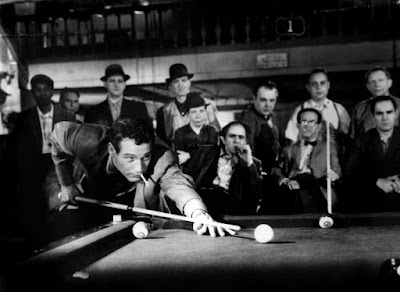 The Hustler is a fascinating novel, a look at mans ability to win and lose and how their natural talent and arrogance create these outcomes. Tevis creates memorable characters and atmospheric settings, it is a novel well worth reading, and one that I think should be talked about more often.
Posted by Erin Simone at 01:09

Thanks for commenting-please keep comments friendly and polite :) 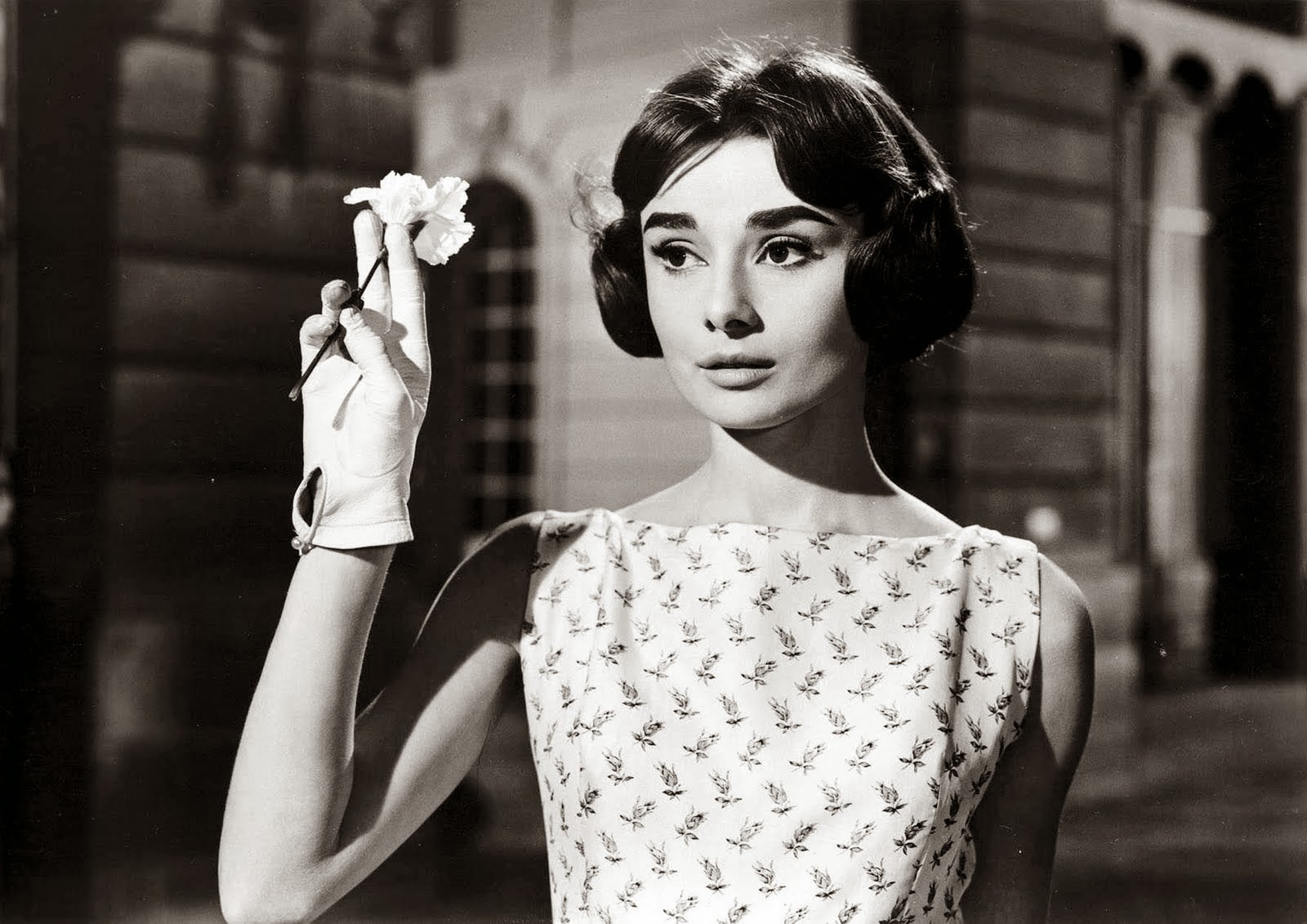 A lover of Classic Films. This blog will mainly focus on films from the 1930s-1960s. 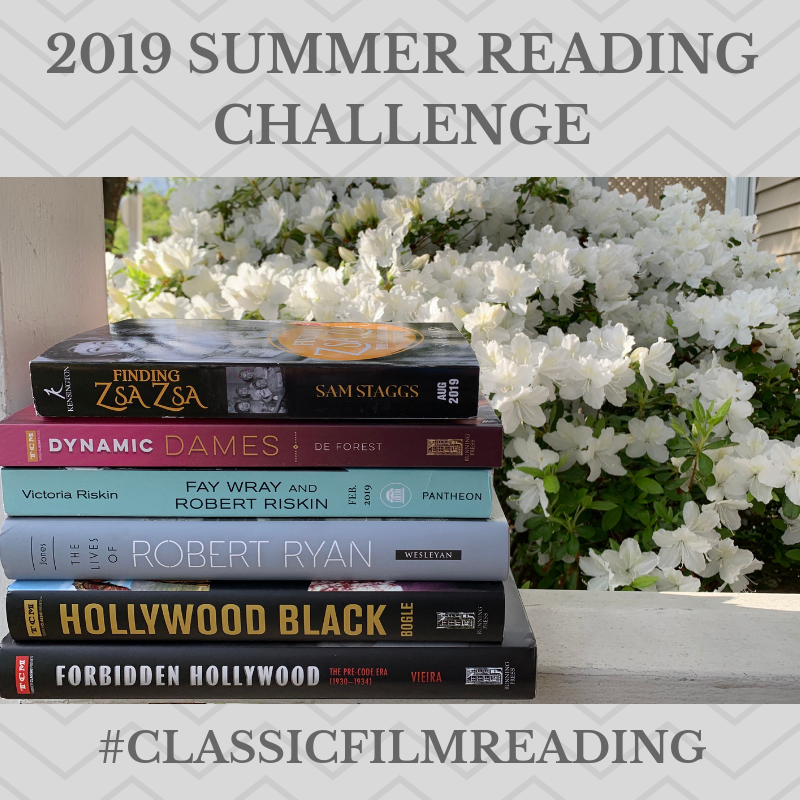